One year since establishment

By this, we would like to thank all supporters and opponents of the Berry Empire for a truly unique year. 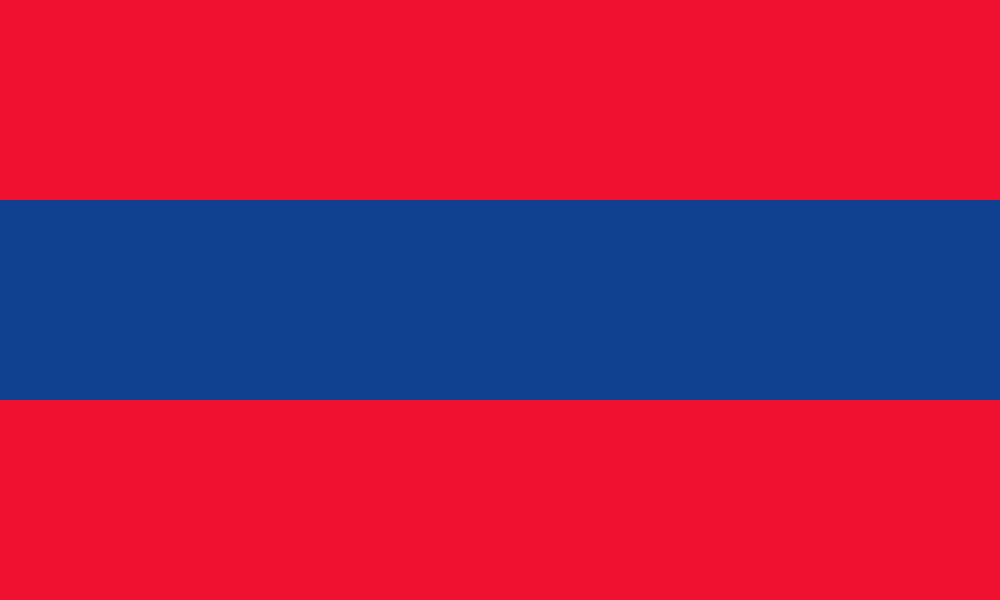